The Hollywood Dell Civic Association, along with the Neighborhood Councils and other community groups are asking residents to write letters asking for the LA Department of City Planning to extend the public comment period for the proposed Hollywood Center Development (aka: Millennium Group).

The proposed project is of great concern to our community and we were alarmed to hear that the City had only provided the minimum comment period (April 16 – May 31st), despite our being under a “Safer At Home” order due to the COVID-19 pandemic. This is a huge project that will have a major impact on the entire city and should be carefully considered.

We have asked that the public comment period on the Draft Environmental Impact Report be extended to a minimum of 90 days AFTER the city and state “Stay At Home” order has been lifted. Please join by sending your own letters (via email). We need a LOT of people to make this request so that they cannot ignore it.

But PLEASE frame your comments to show your position on this project clearly! Then ask for the extension of time. We must assume that the window of comment opportunity will be short as designed by the City and the developer. Let’s JUMP INTO THAT WINDOW and still ask for an extension for those who have no way to speak out.

The Draft Environmental Impact Report (DEIR) was completed and was released for public view on April 16th.

The DEIR is a complicated and lengthy report that will take even the most committed residents time to read through and understand before thoughtful comments can be made to the Department of City Planning.
The Project Features:

CityWatch Article on the Project

It’s Worse Than We Knew 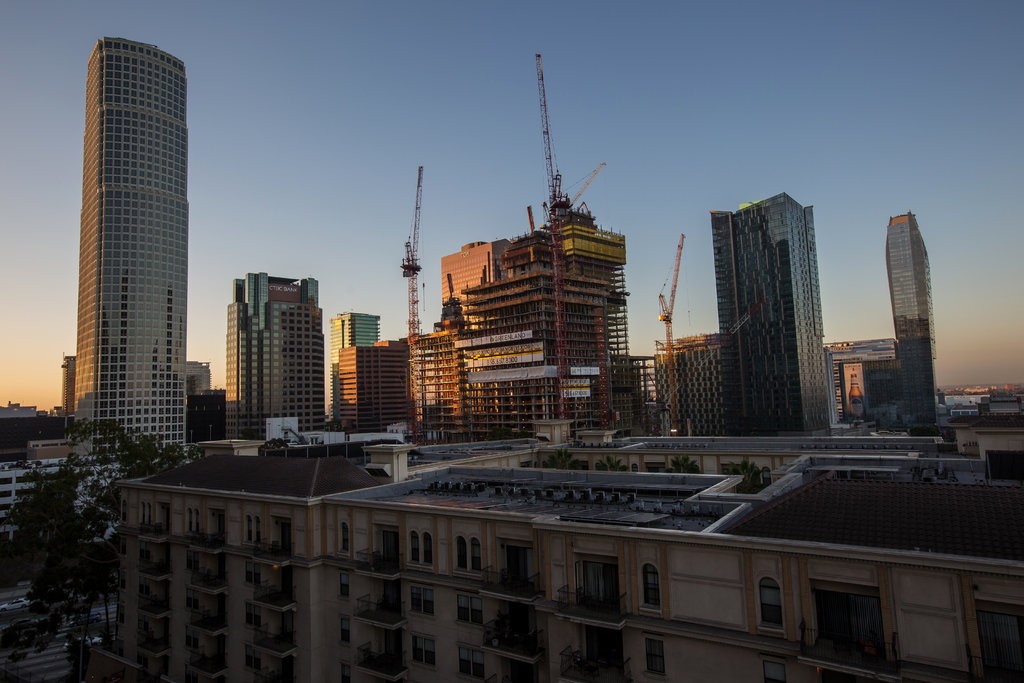